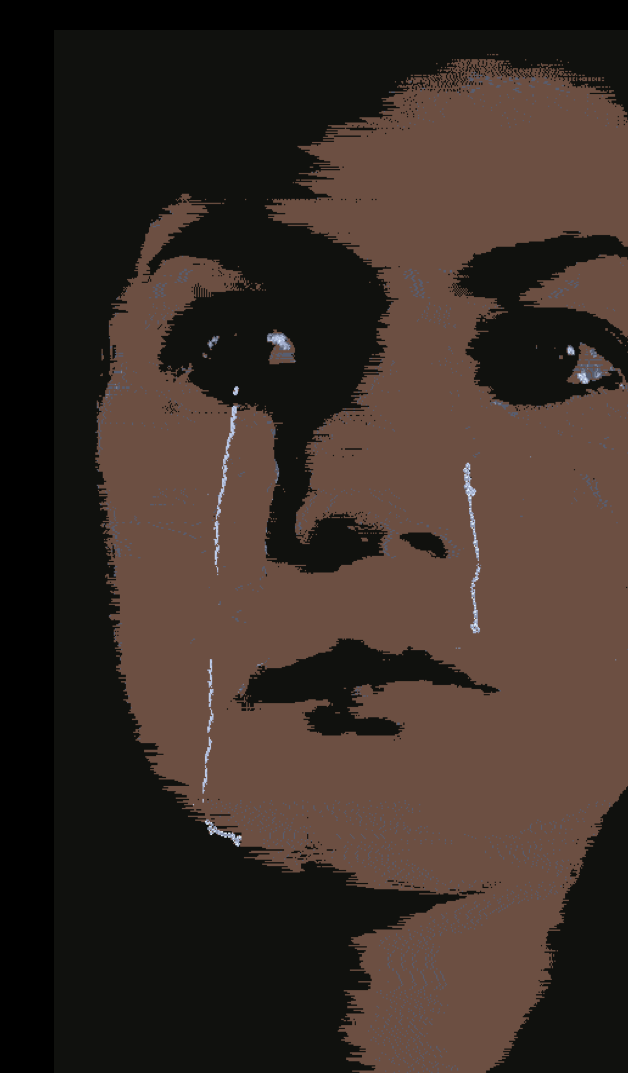 The heavily compressed time and space where all survival images from my memory live in. After journey, what will remain could be something we cannot talk to, but perceive.

With the support of

“The piece of Noppakun problematizes the phenomenon of memory in its purely visual dimension, overflowing what is decidable or intelligible, in order to print an affective trace in the people who contemplate it.” – Inés Molina

“…Not so much a question of incomprehensible code per se because the film is made of free associations, a game, the relation of meaning / signified..” – Claire Lasolle

“At this level Naween’s film fits into modernist aesthetics in music that speaks to me, in not to have made a political film in Thailand where there are real dangers.” – Adeena Mey

“The narration traversing throughout the entire work is dreary enough to awake “our” collective consciousness planted by the concealed dictatorship in “me.” – Jung Chancheol